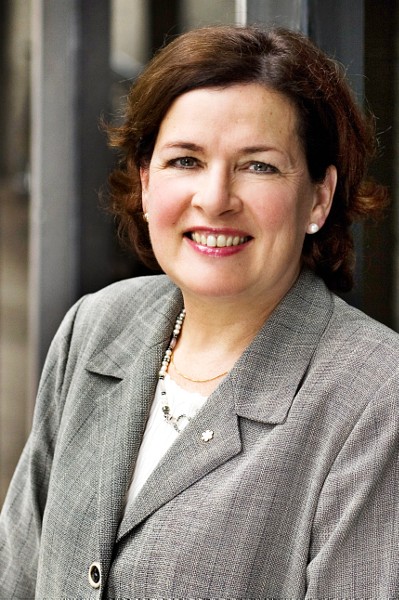 She is Director of the Centre of Genomics and Policy, Faculty of Medicine, Department of Human Genetics, McGill University.  She holds four Doctorates Honoris Causa, is Fellow of: the AAAS, the Hastings Center (Bioethics) and the Canadian Academy of Health Sciences (CAHS) as well as Officer of the Order of Canada and of Quebec.  She received the “Prix Montreal In Vivo: Secteur des sciences de la vie et des technologies de la santé” in 2012 and in 2013 was named “Champion of Genetics” by the Canadian Gene Cure Foundation.  In 2014, she was named “Great Montrealer”, Scientific Sector, Board of Trade of Metropolitan Montreal.

Dr. Knoppers' research interests include policy development regarding the ethical, legal, and social issues (ELSI) in human genetics and genomics research. Her work has focused on the understanding of ELSI issues and the ethical principles of reciprocity, accountability, universality and human dignity. In particular, the issues of consent, genetic discrimination, DNA banking, data sharing and privacy are central to laws and regulations worldwide.