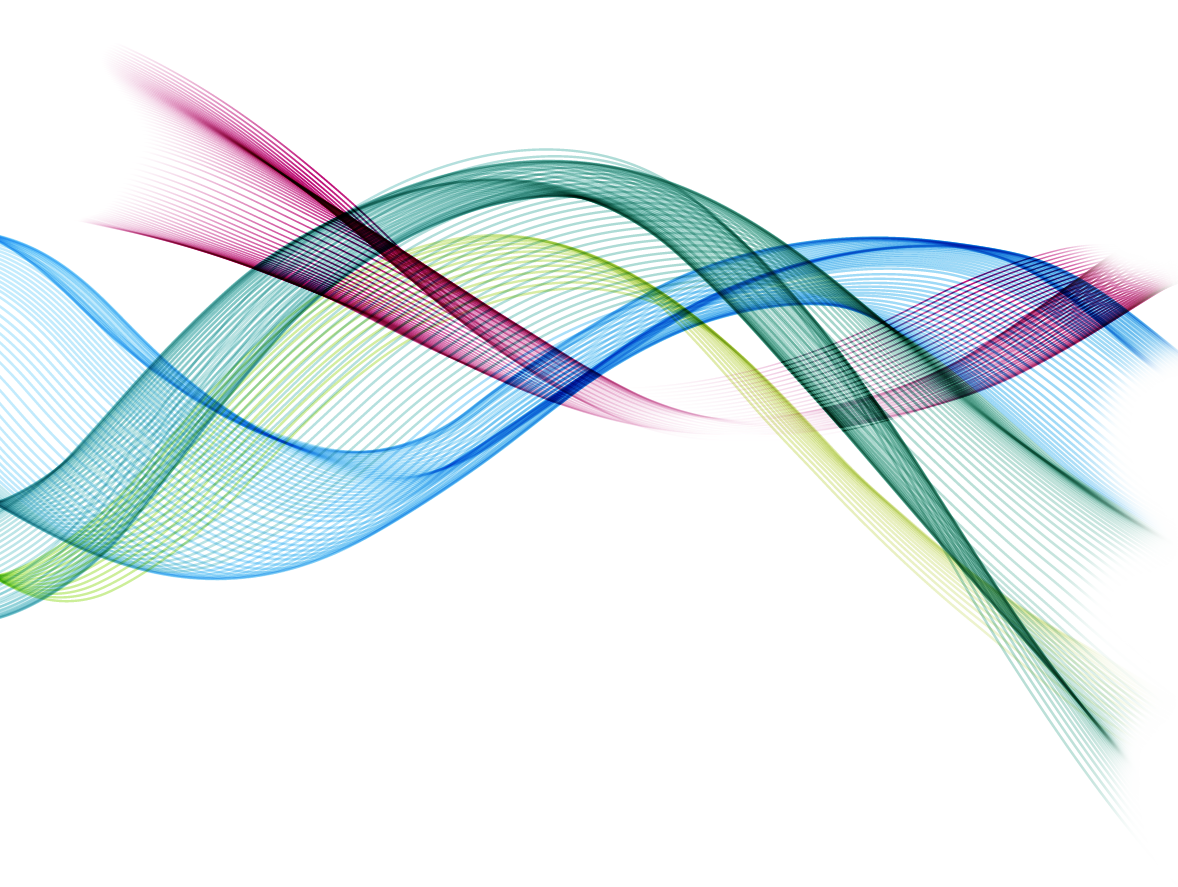 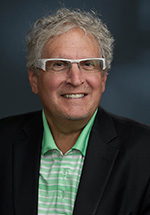 Bruce McManus is Professor, Department of Pathology and Laboratory Medicine, the University of British Columbia. He serves as Co-Director, Institute for Heart + Lung Health, and CEO, Centre of Excellence for Prevention of Organ Failure (PROOF Centre).

Dr. McManus received BA and MD degrees (University of Saskatchewan), an MSc (Pennsylvania State University), and the PhD (University of Toledo). He pursued post-doctoral fellowships at the University of California - Santa Barbara (Environmental Physiology) and at the National Heart, Lung, and Blood Institute, Bethesda, MD (Cardiovascular & Pulmonary Pathology), and residency training at the Peter Bent Brigham Hospital - Harvard University (Internal Medicine and Pathology). Dr. McManus joined the Faculty of Medicine of the University of British Columbia as Department Head of Pathology and Laboratory Medicine in 1993, serving until 2000. He served as inaugural Scientific Director of the Institute of Circulatory and Respiratory Health, Canadian Institutes of Health Research from 2000 to 2006.

Dr. McManus’ investigative passion relates to mechanisms, consequences, detection and prevention of injury and aberrant repair in inflammatory diseases of the heart and blood vessels. He is deeply engaged in the development of predictive, diagnostic and prognostic blood tests derived from a multi-omics computational engine in the PROOF Centre. He has convened many public-private partnerships in research and for commercialization.

Dr. McManus has been widely appreciated for his research, mentoring and leadership contributions to the health sciences. Among many recognitions, in 2012 Dr. McManus received the Milton Wong Leadership Award from LifeSciences BC, the University of Saskatchewan Distinguished Alumnus Award, and the Aubrey J Tingle Prize from the Michael Smith Foundation for Health Research. In 2015, he was recognized with the Howard Morgan Award for Distinguished Achievements from the International Academy of Cardiovascular Sciences and the Lifetime Achievement Award from the Canadian Blood Services.